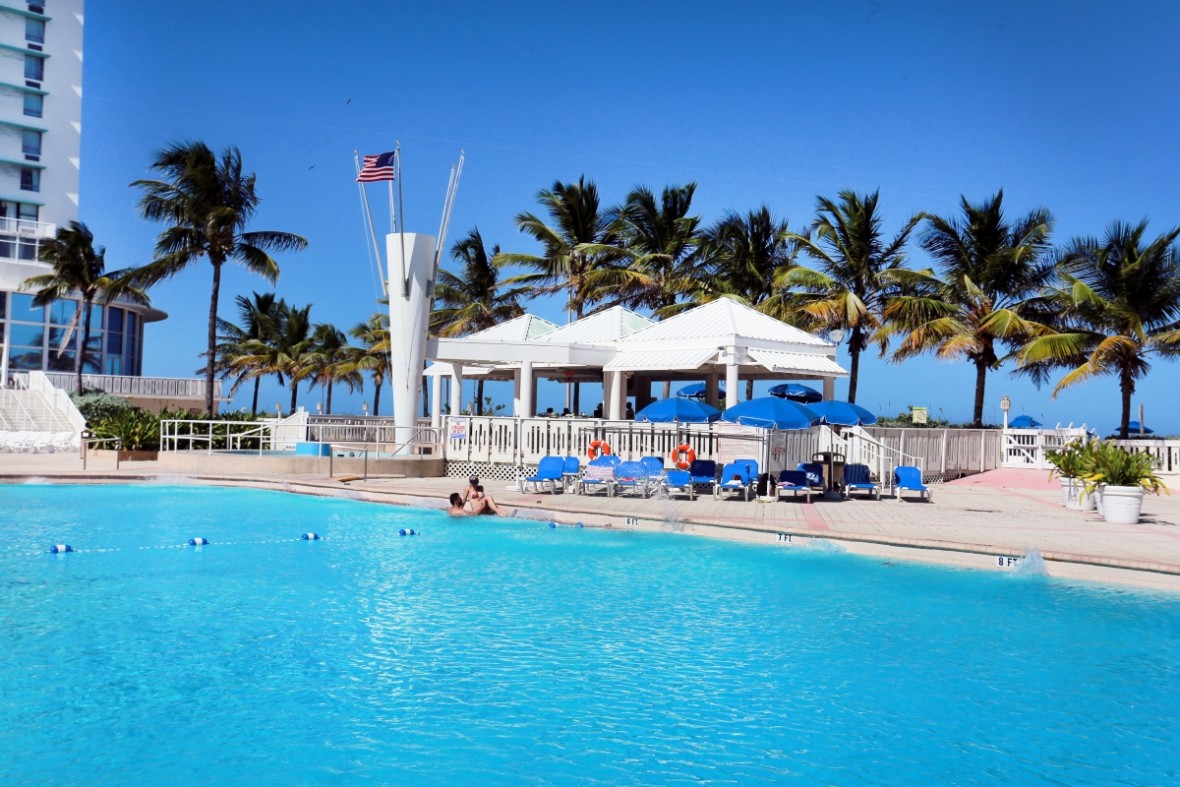 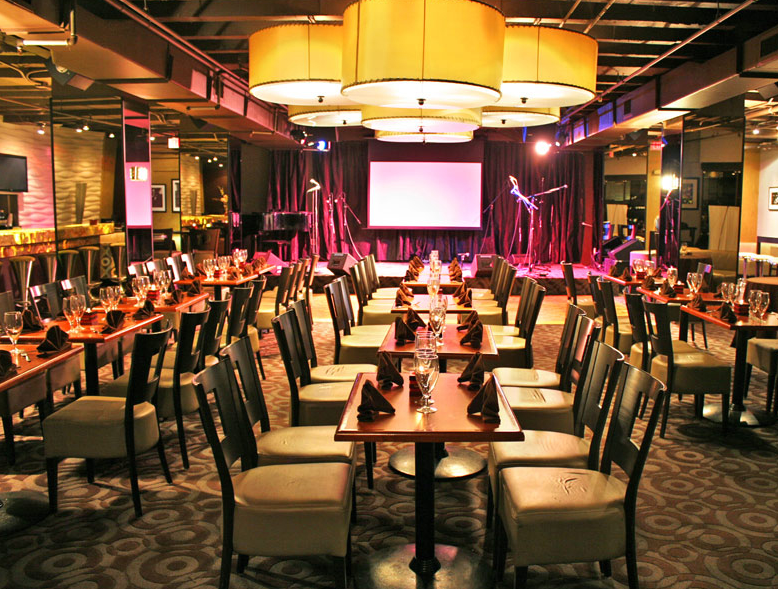 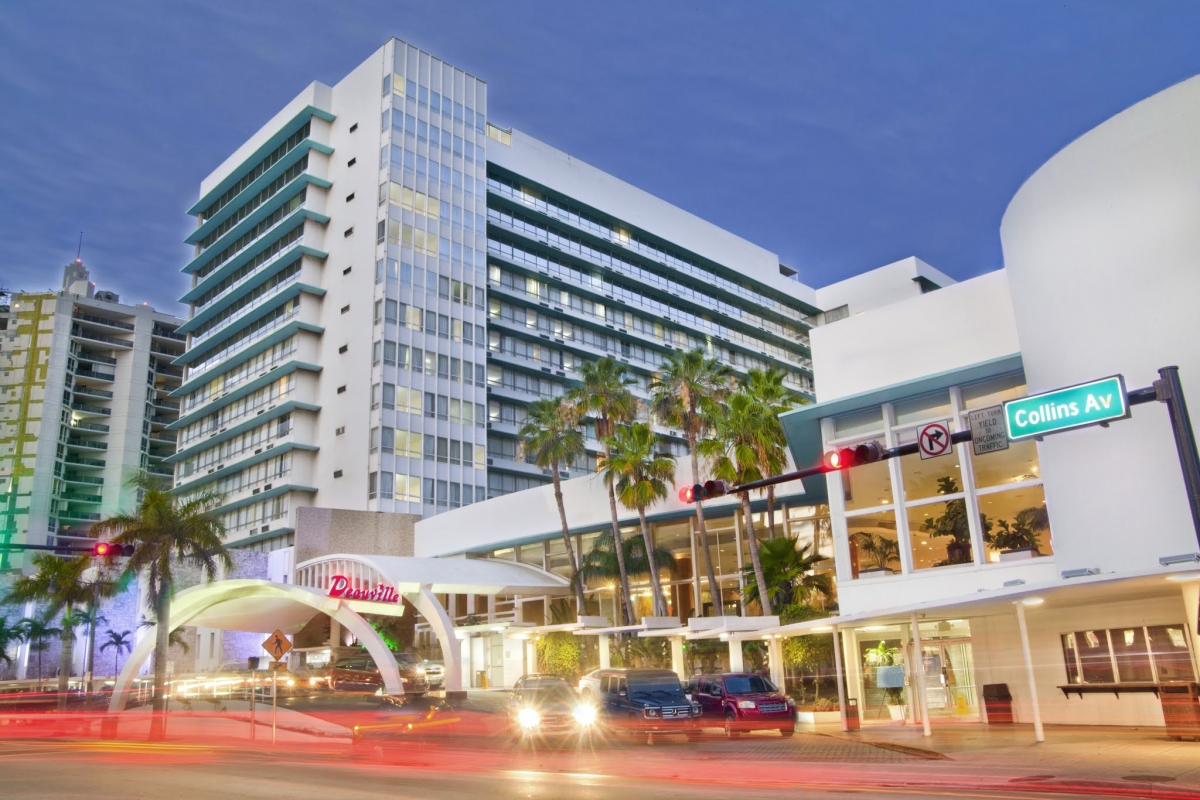 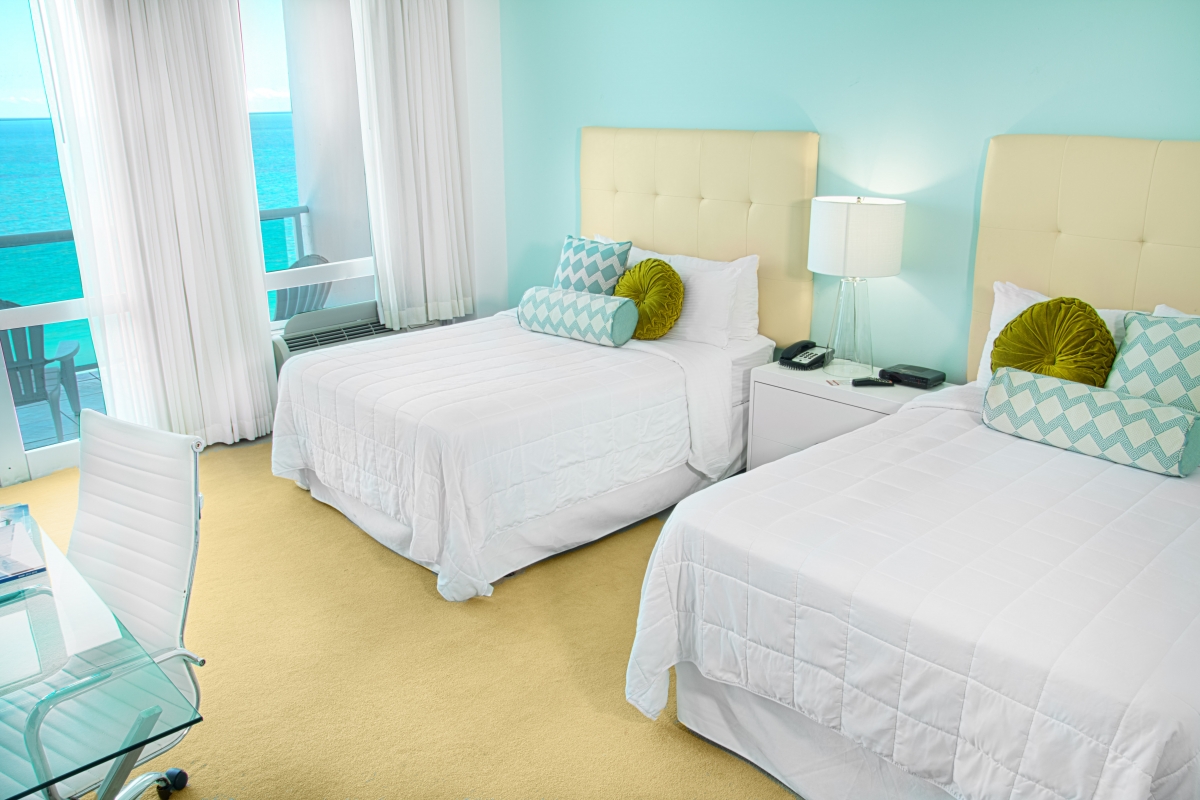 Deauville Beach Resort is not only a present day getaway favorite, it is also historically an all-star Hollywood destination. Its most historic moment came in 1964 when Ed Sullivan brought his celebrated “Really Big Show” to the hotel’s Napoleon Ballroom featuring what was to become one of the biggest music groups in history –The Beatles. Deauville Beach Resort’s history of glitz and glamour has been long in the making before the memorable 1964 presence of The Beatles. The hotel was a favorite of the 1950’s and 60’s stars such as Frank Sinatra, Sammy Davis Jr., Dean Martin, Joey Bishop and Tony Bennett, to just name a few. They were attracted to the Deauville for both: professional and personal reasons. Holding packed-house performances at the famed Napoleon Ballroom and at the same time enjoying one of America’s finest beach destinations. In 1957, the Deauville Beach Resort was reconstructed following the MiMo architecture aesthetics. It received the ” Hotel of the Year” award and gave rise to the jewel it is today. Its doors reopened to a fully booked season of glamour, which set forth the coming of a new era for the Deauville.

One of the jet-setting events at the hotel and Miami Beach’s history was the creation of the “Cavalcade of Stars” show in 1959. Created by hotelier Morris Lansburg, guests from various neighboring hotels were transported to the Deauville for an unforgettable evening of all-star entertainment. Some of the world’s most loved stars performed in the Napoleon Ballroom during these so called “rolling parties.”

LETS HAVE A VIDEO TOUR